THE NIS TEAM WON SEVEN MEDALS AT THE PRESIDENTIAL OLYMPIAD

In the final of the Presidential Olympiad, held in Temirtau, NIS students won seven medals. Young intellectuals, who fought for knowledge in natural and mathematical subjects, replenished the piggy bank with 3 gold, 2 silver and 2 bronze medals. 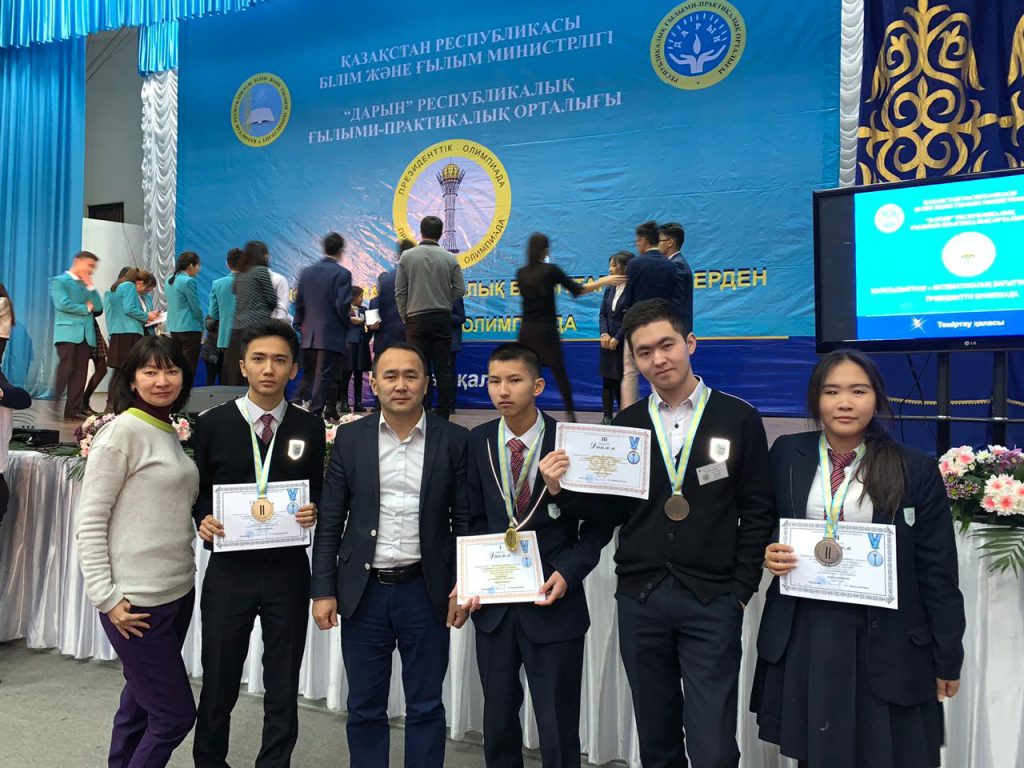 A total of 171 schoolchildren from different parts of the country took part in the final stage of the Presidential Olympiad. For two days, the country’s smartest children struggled with knowledge and abilities in physics, chemistry, biology and mathematics. 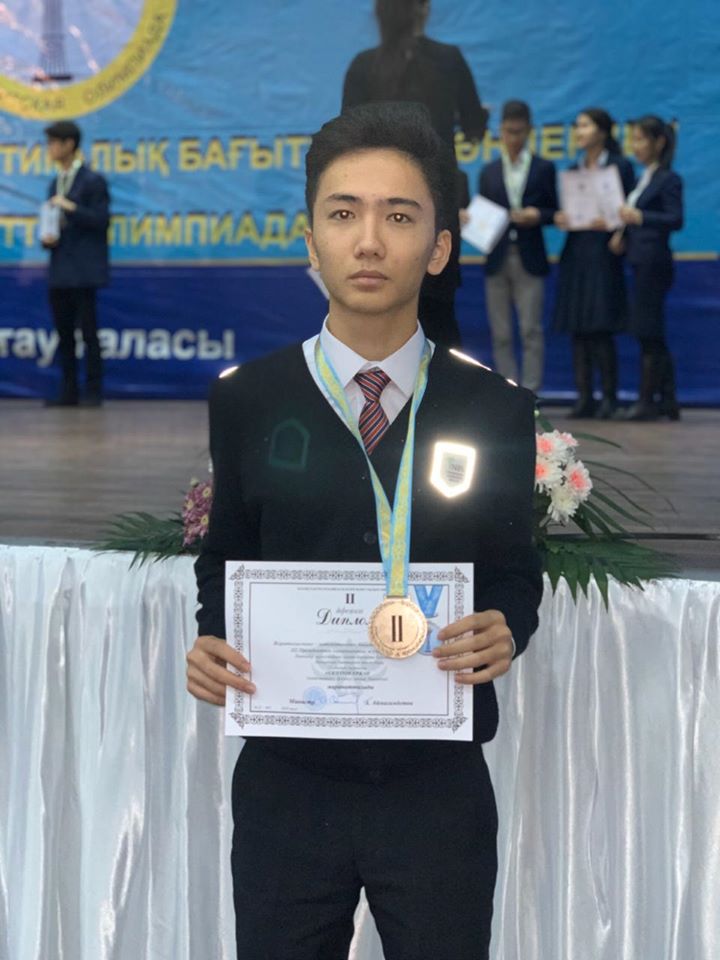 It should be noted that the indicators of Alikhan Kalmakhanbetov from Taraz and Maxim Kim from Uralsk entered the top five results of the Olympiad.
– I was pleasantly surprised when I learned that my result in disciplines entered the five best indicators. The goal was not only to win, but also to improve my abilities. The tasks were of a high degree of complexity. Due to my deep interest I could successfully pass all the stages, – said Alikhan Kalmakhanbet.
– Since childhood, I was fond of physics. Therefore, the Olympiad tasks for me were not so difficult. I agree that the opponents were very strong. Very grateful to the teachers who prepared me in the subjects, – shared the gold medal winner Maxim Kim.

Yerzhan Akzhigitov, who defended the honor of the Nazarbayev Intellectual school of Pavlodar city for the first time became a prize-winner in such a large-scale educational competition. 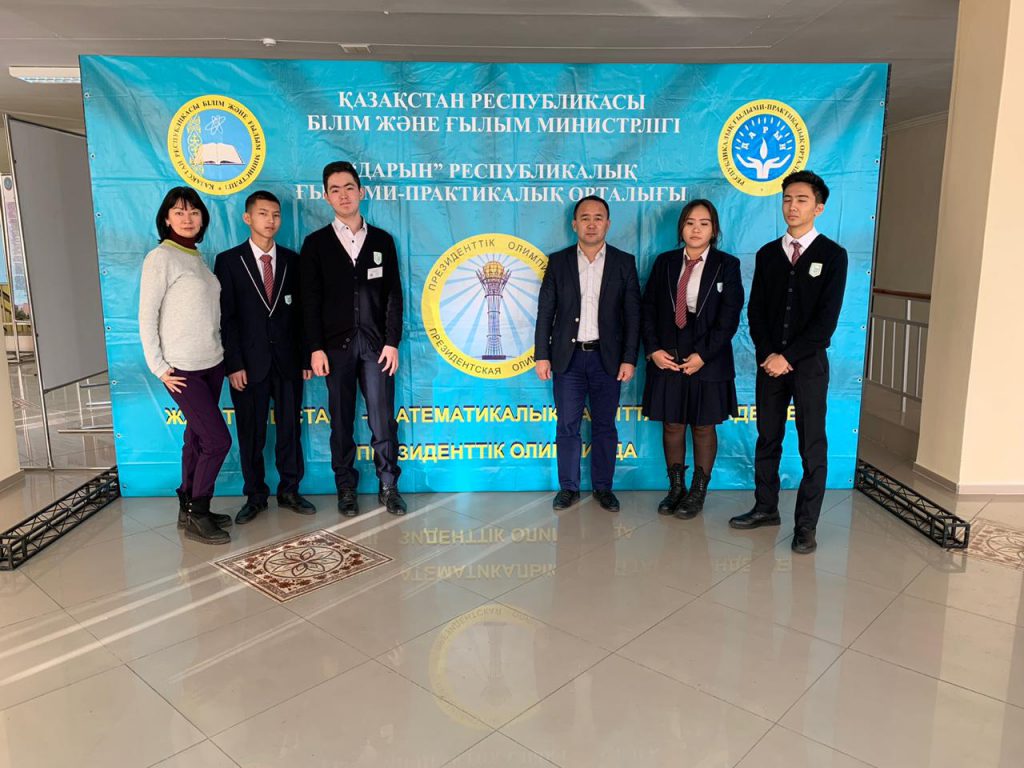 – There was excitement at all stages. It was necessary to solve complex tasks in physics, mathematics, biology and chemistry. First of all, I got a huge experience for myself.
The Olympiad has been held annually since 2008 with the support of Yelbasy Nursultan Nazarbayev.
All winners and prizewinners received a preferential right to participate in the competition for educational grants for training in higher educational institutions of the Republic.