The intellectual game “What?” Where? When?” was played in the domitory of Nazarbayev Intellectual School of Petropavlovsk. 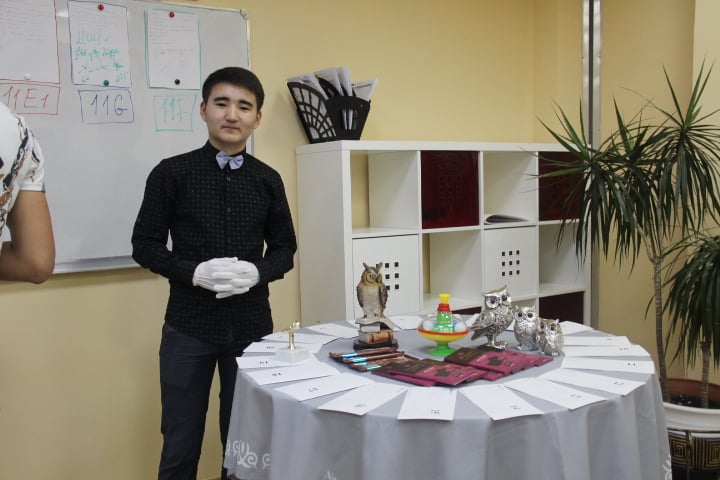 “What? Where? When? ” is an intellectual team building in which you need to show off erudition, surprise with intellect and resourcefulness. 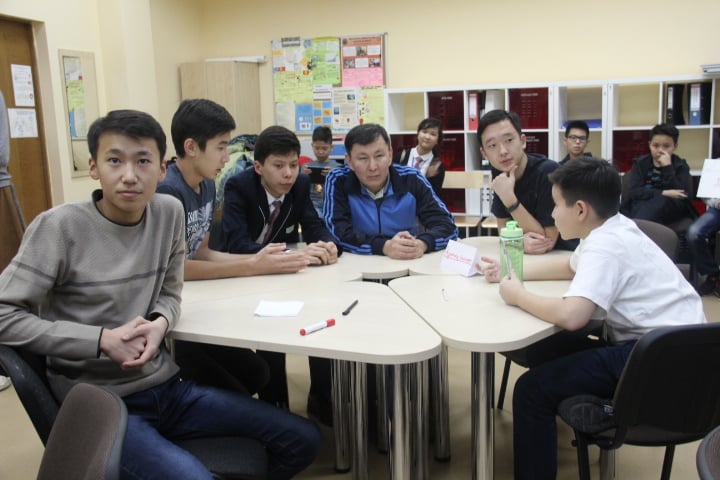 The participants broke into teams, including parents, tutors, educators and pupils. 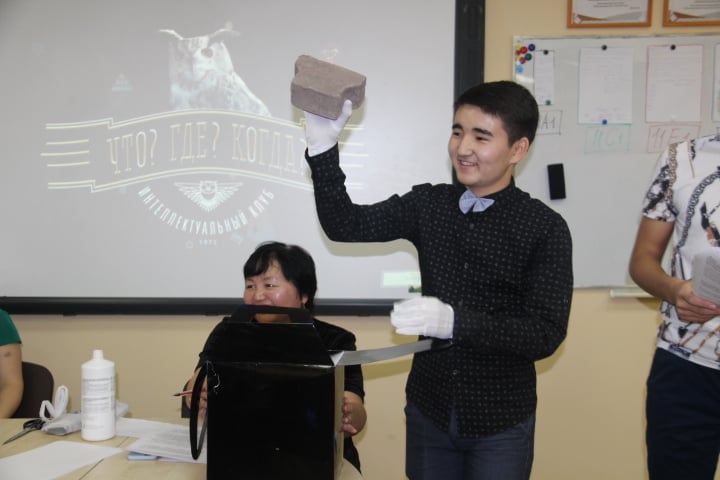 The participants were asked questions on various topics and showed their versatility. 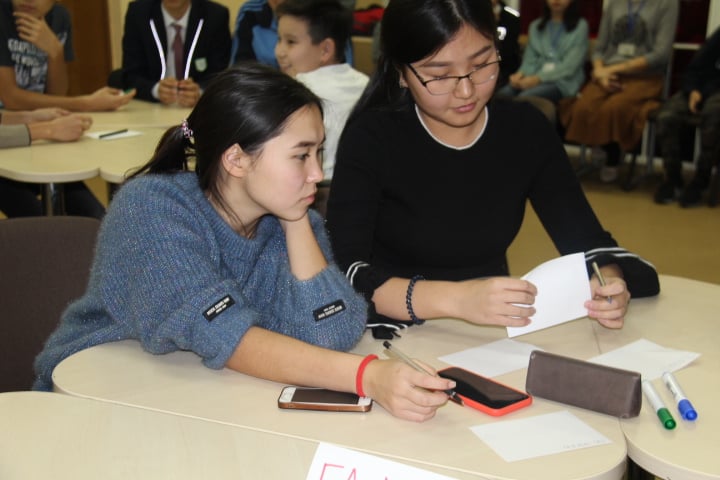 At the end of the game, the teams were rewarded by a symbol of intelligence and wisdom – figurines of an owl and diplomas.