Returned with a silver medal

Students of the Nazarbayev Intellectual School of Chemistry and Biology in Petropavlovsk have met their classmate Artyom German, the silver medalist of the XIV Presidential Olympiad.

– I showed an excellent result in biology. However, since this Olympiad was held in four subjects at once, we also had to solve tasks in chemistry, physics and mathematics. The tasks are quite difficult but according to the school curriculum. I am very pleased with my results, – said Artem German.

In addition to the second place and an unforgettable experience, Artem brought with him two full grants from Caspian University and Atyrau University of Oil and Gas named after Safi Utebayev. These universities provided the school student with the opportunity to study free of charge. At the South Kazakhstan University named after Mukhtar Auezov, Artyom has a 70% discount. 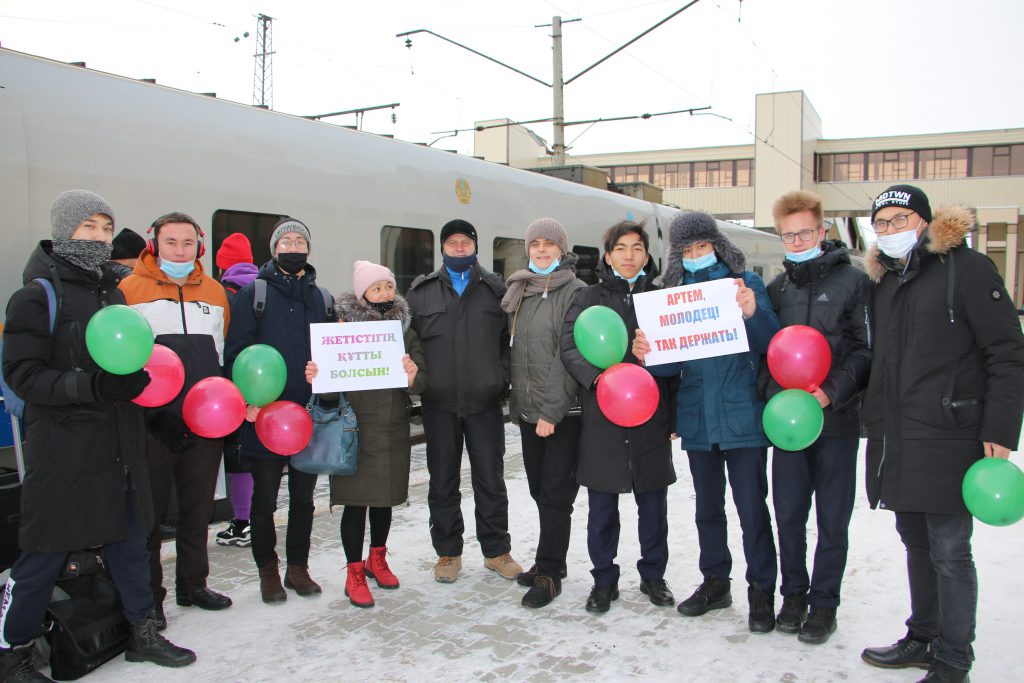 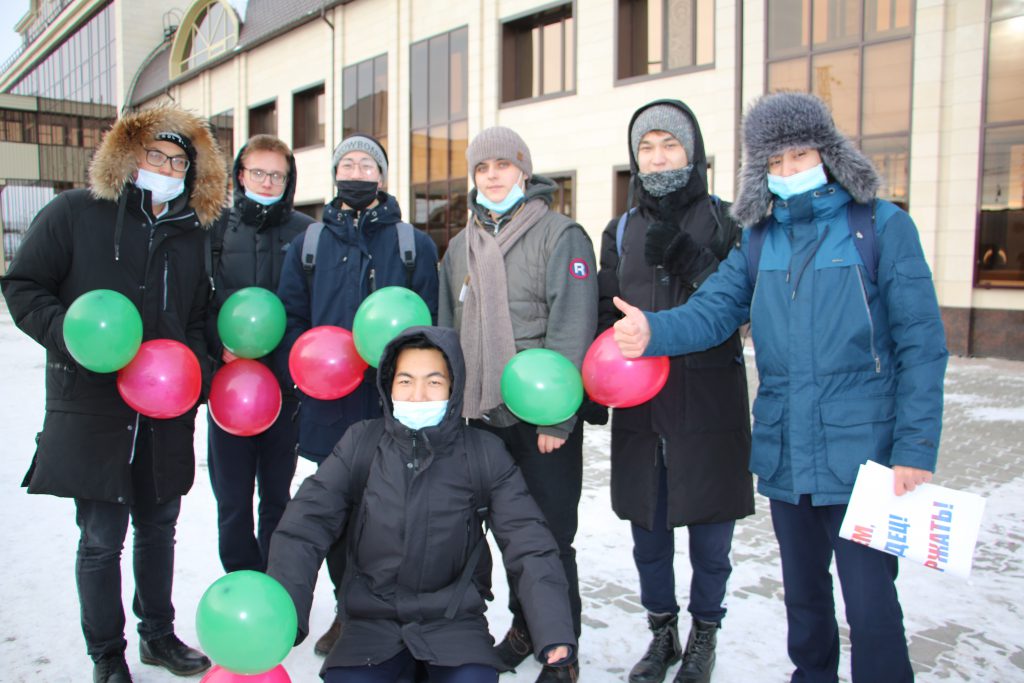 At the final republican round of the Olympiad, more than 180 of the smartest and most erudite students from all regions of the country competed for the title of the best. 48 schoolchildren became winners and prize-winners of the Olympiad – 11 students were awarded with I degree diplomas, 15 schoolchildren of II degree, and 22 students of III degree. Since 2008, the Presidential Olympiad has been attended by students of grades 11-12 in four subjects: mathematics, physics, chemistry and biology.