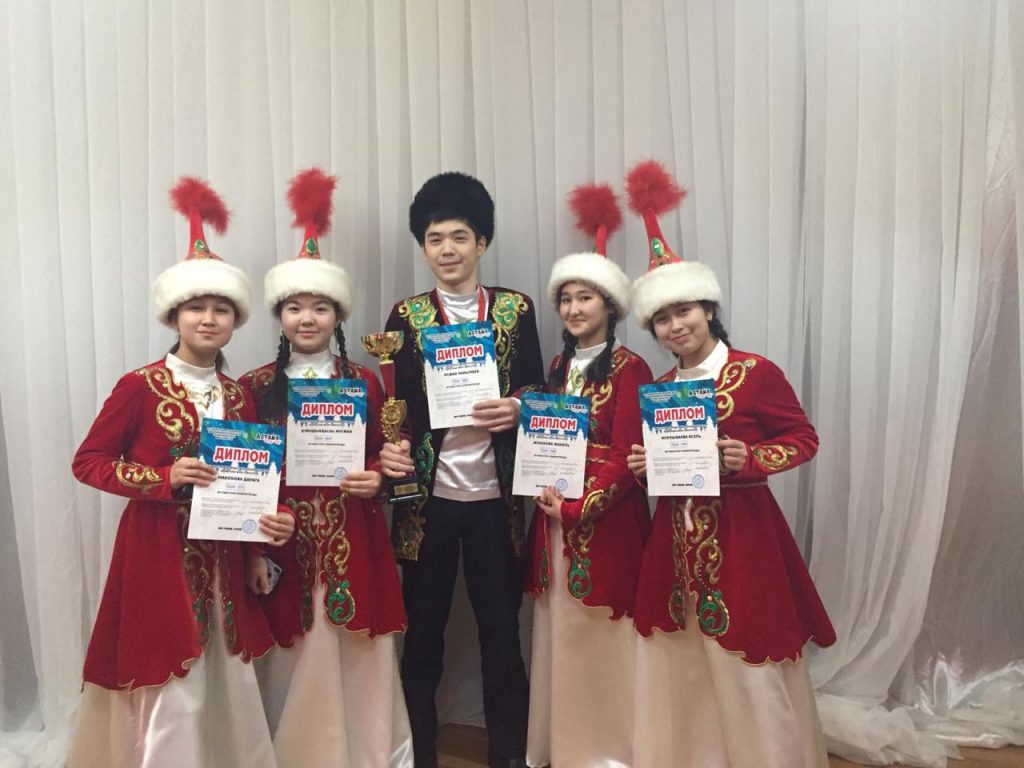 The participants gathered in one of the most beautiful halls of Astana Music Hall, from all over the country. More than 200 young people demonstrated their skills to the jury consisting of highly qualified specialists.

The group “Derois” acapella received the main prize in the genre of pop music, and the group “Shalgyma” was awarded the Grand Prix in “Instrumental Performance”. 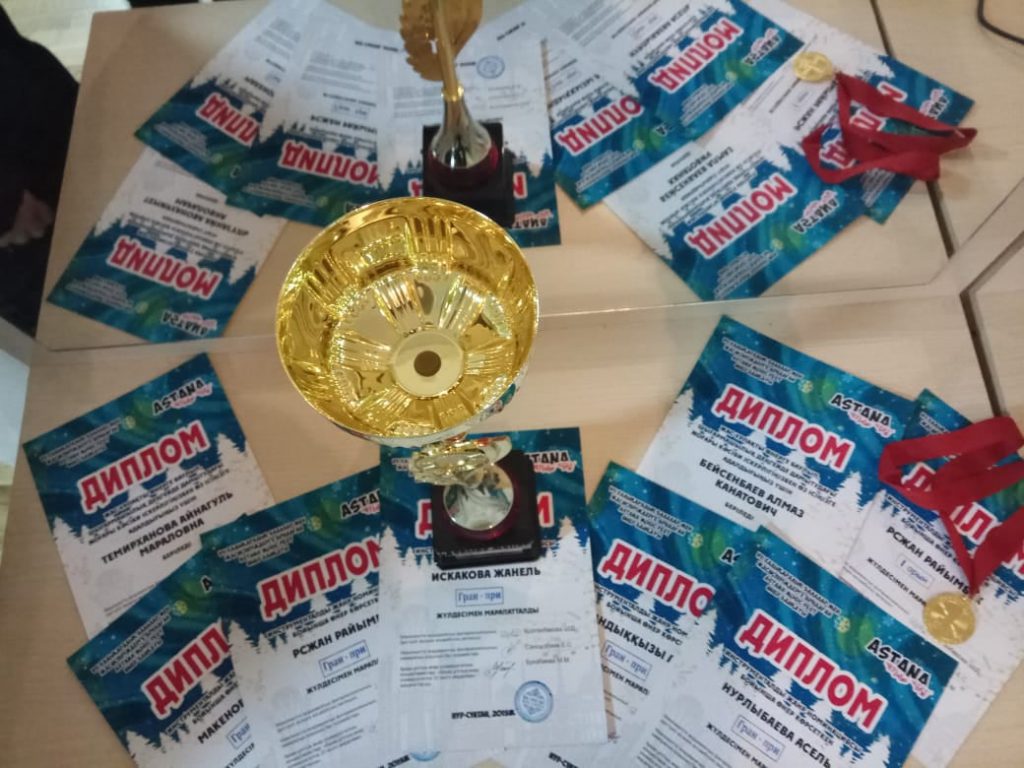 “The level of competition was high, with participants from different cities: Nur-Sultan, Aktobe and Pavlodar. All the participants were worthy rivals and did not lose their hearts, but our students were the strongest. The main thing was the audience that supported us with applause. The guests came up to us, hugged and expressed their admiration and shared our joy, ”said Aigerim Boranbaeva, head of the Derois Acapella. 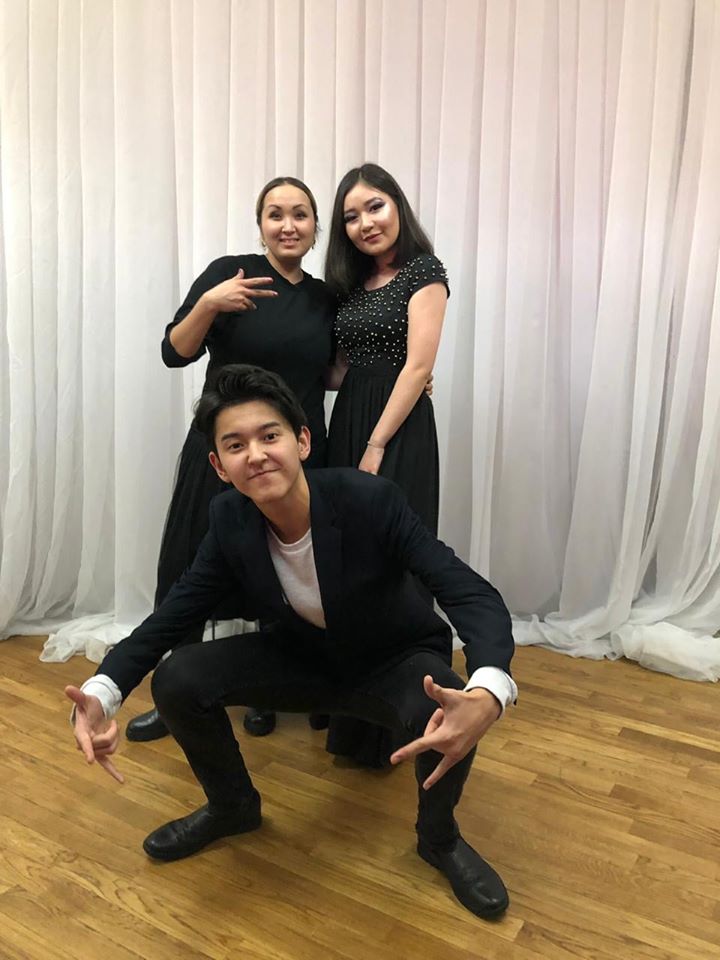 The purpose of this competition was to develop youth talent. The competition organizers noted that each student had the opportunity to show his art in public.