Meeting with a traditional singer

Students of the Nazarbayev Intellectual School in Petropavlovsk met with a traditional singer Yerkebulan Karypov as part of “Тhe Kazakh Songs” project. The musical evening was dedicated to the 30th anniversary of the independence of the Republic of Kazakhstan.

As part of the celebration of the 30th anniversary of the country’s independence, a musical evening was organized for students of the Nazarbayev Intellectual School in Petropavlovsk with a traditional singer, winner of a number of national competitions, Erkebulan Karypov. Currently, the singer works in the North Kazakhstan Regional Philharmony named after Akan Seri. After graduating from the Kazakh National Conservatory named after Kurmangazy in  Almaty, he returned to Petropavlovsk. The musician pays special attention to the glorification of Kazakh national art, the development of traditional singing, as well as support for young people. At the meeting, the students asked the guest their questions, and listened to folk and traditional songs. 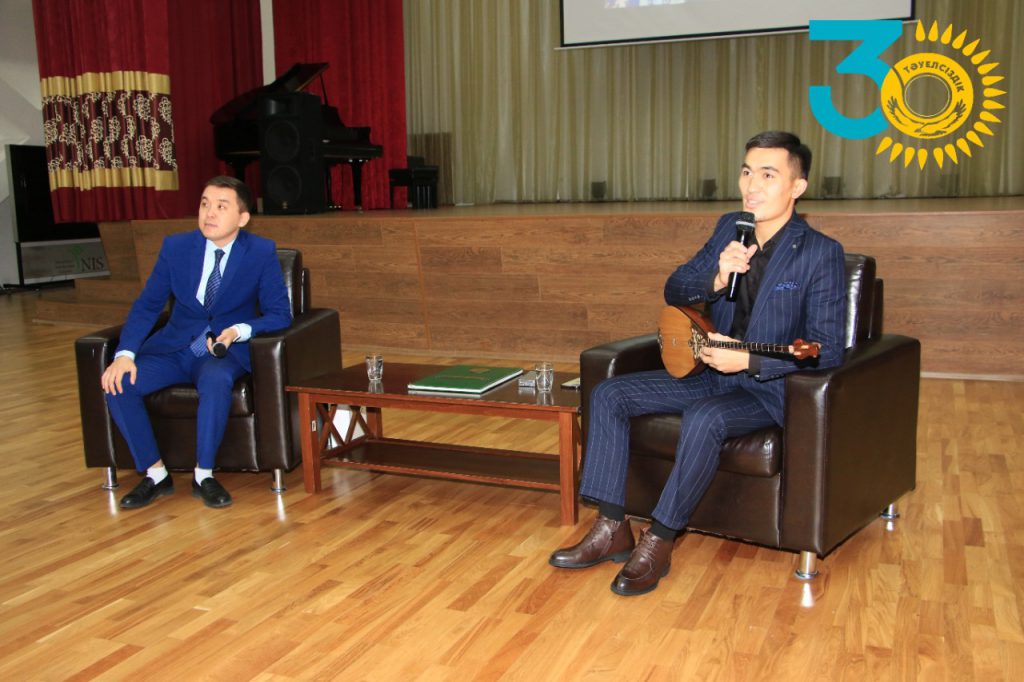 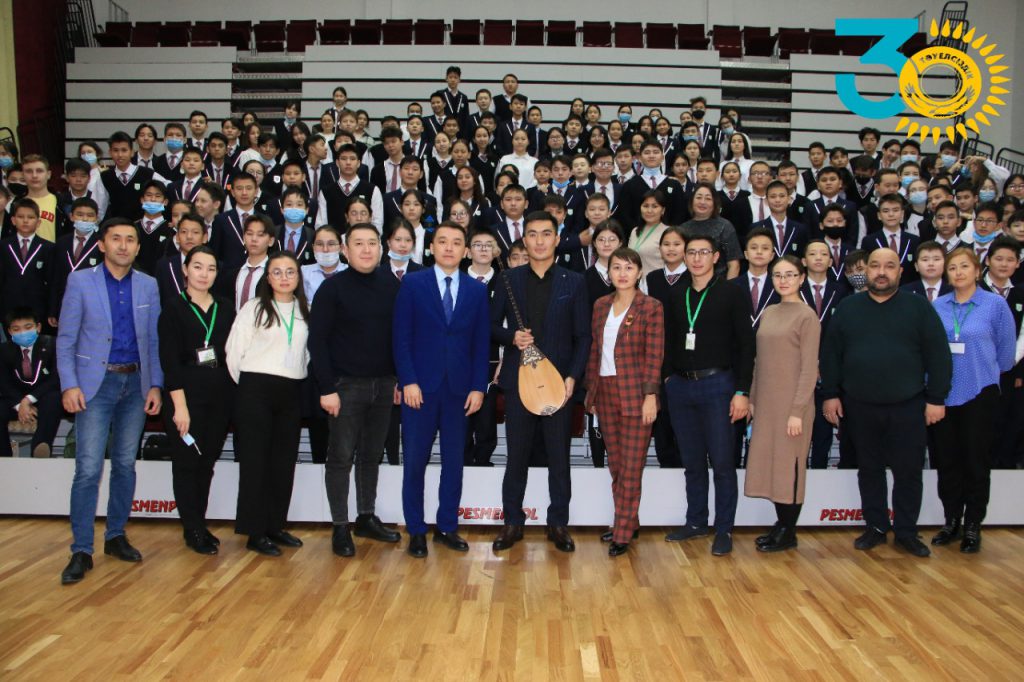