32 students of the Nazarbayev Intellectual School in Petropavlovsk, dancers of the “Gakku” dance ensemble were in Almaty from December 15 to 21, where the international competition for children  and youth creativity “Fantastic talent” was held. Here schoolchildren presented 4 numbers to the jury at once. The dance “Mereke Duman” caused a flurry of emotions among the audience and the jury. During the dance, young artists demonstrated on the stage the traditions, culture and national types of competitions of the Kazakh people – five dees, altybaqan, playing the dombra, tug-of-war, competition in male power. As a result, this work was awarded the Grand Prix of the festival. Also at this competition the premiere of another Kazakh work “Undestik bii” – a dance with the national musical instrument asatayak took place. These products for the entire staff were made by a school employee, teacher of additional education Vladimir Volf. Competent jury, which included eminent art workers of the Republic of Kazakhstan and teachers of the Almaty Choreographic School named after A.V. Seleznev, appreciated the new dance of the guys and awarded them first place. For the number “Toyga shashu” the dancers also became laureates of the first degree. In addition to Kazakh folk dances, the “Gakku” ensemble presented one pop dance “Wind of Change”, which also won the grand prix of an international competition. 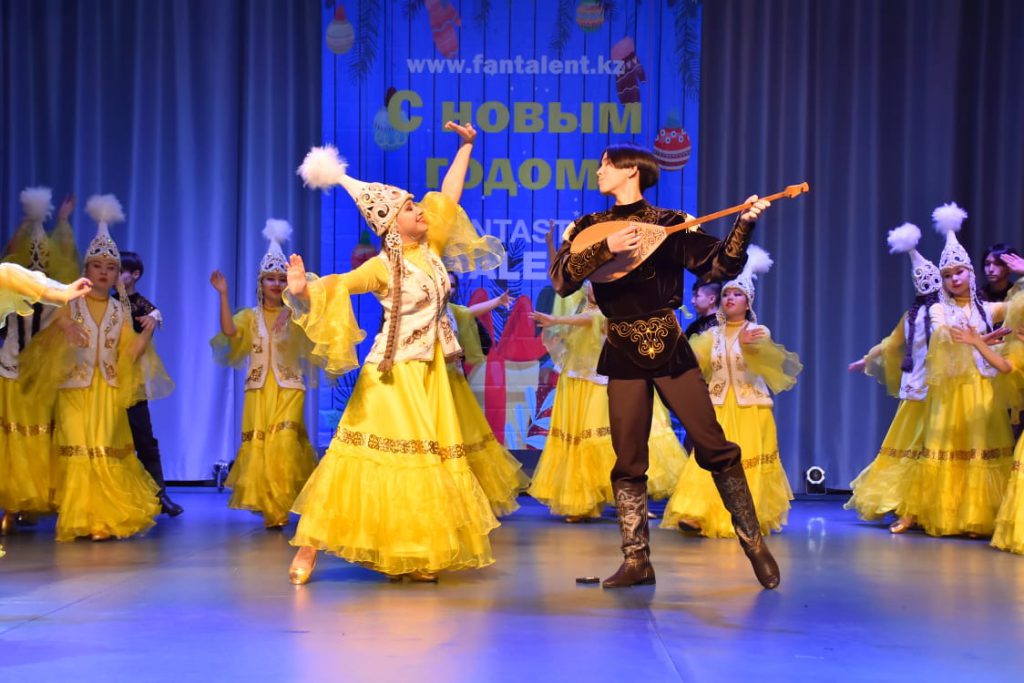 –       We certainly got a lot of experience from the professional side, as we competed with the best dance groups. Thanks to this event, students from different parallels and classes became more friendly, the bond between teachers and students was strengthened. We got emotional relaxation, and most importantly, we showed our capabilities, – shared his impressions of the school pupil Vladislav Khvan. 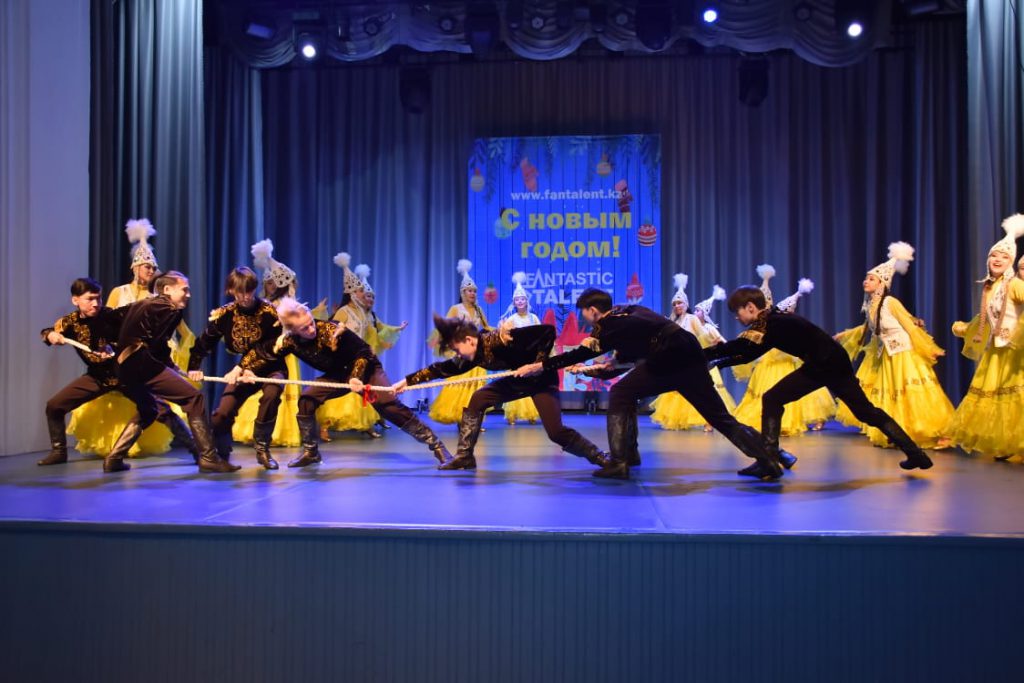 So guys from grades 9, 10, 11 and 12 competed with ensembles from the cities of Almaty, Nur-Sultan, Taraz, Semey, Taldykorgan, Almaty region, dancers from the capital of Kyrgyzstan Bishkek and the city of Tyumen of the Russian Federation. At the end of the festival, the students had the opportunity to visit the sights of the southern capital. They visited Koktobe and Medeu.

This is not the first victory of the students of the Nazarbayev Intellectual School in Petropavlovsk at international creative competitions. Dancers regularly participate in various festivals and win under the guidance of choreographers Victoria Tikhonkova and Rosalia Gaynanova. Ahead of the pupils of Gakku is another international competition, which will be held in Kyrgyzstan. 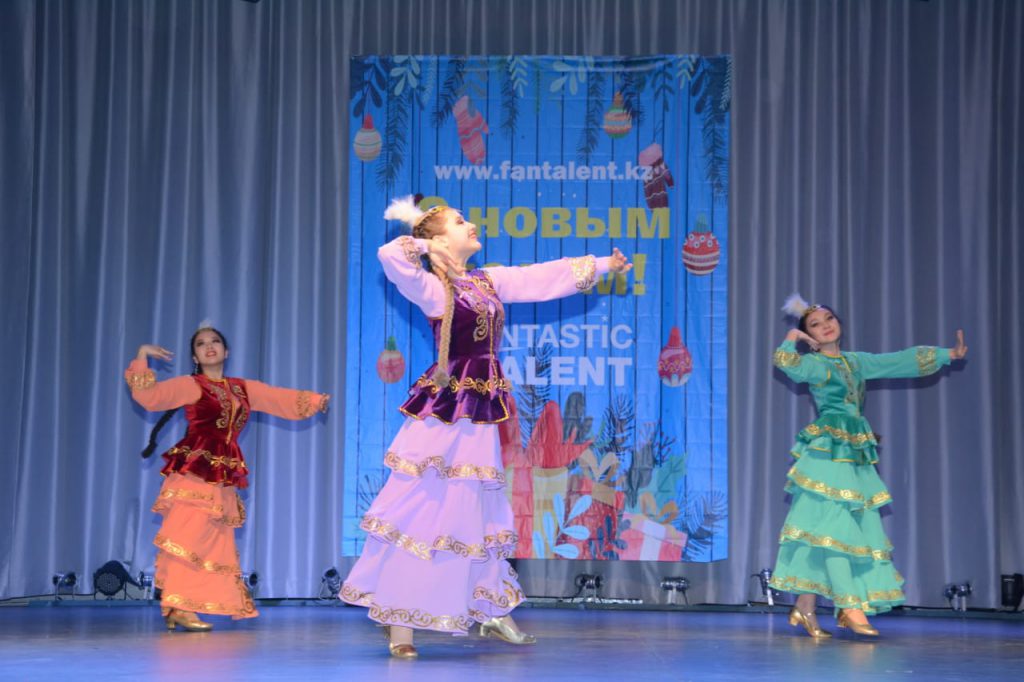